Many Canadian citizens and permanent residents have loved ones living abroad that they wish they could join them in Canada. The Canadian government is committed to keeping families together whenever possible and offers a number of ways to allow this dream to become a reality under its Family Class Sponsorship class.

Canada’s Family Class Sponsorship programs are the most generous family reunification programs in the developed world.

To be eligible, the person seeking sponsorship must be a:

Who is a Spouse/Partner?

Individuals under these categories are eligible for sponsorship:

Who is a Dependent Child?

A child of the sponsor, or a child of the sponsor’s spouse or common-law partner, can be considered a dependent child if they are under age 22 and don’t have a spouse or common-law partner of their own. Children over age 22 can be dependents if they relied on their parents for financial support before age 22, and are unable to financially support themselves due to a mental or physical condition.

In order to sponsor, you must…

You may NOT sponsor if you…

How We Can Help 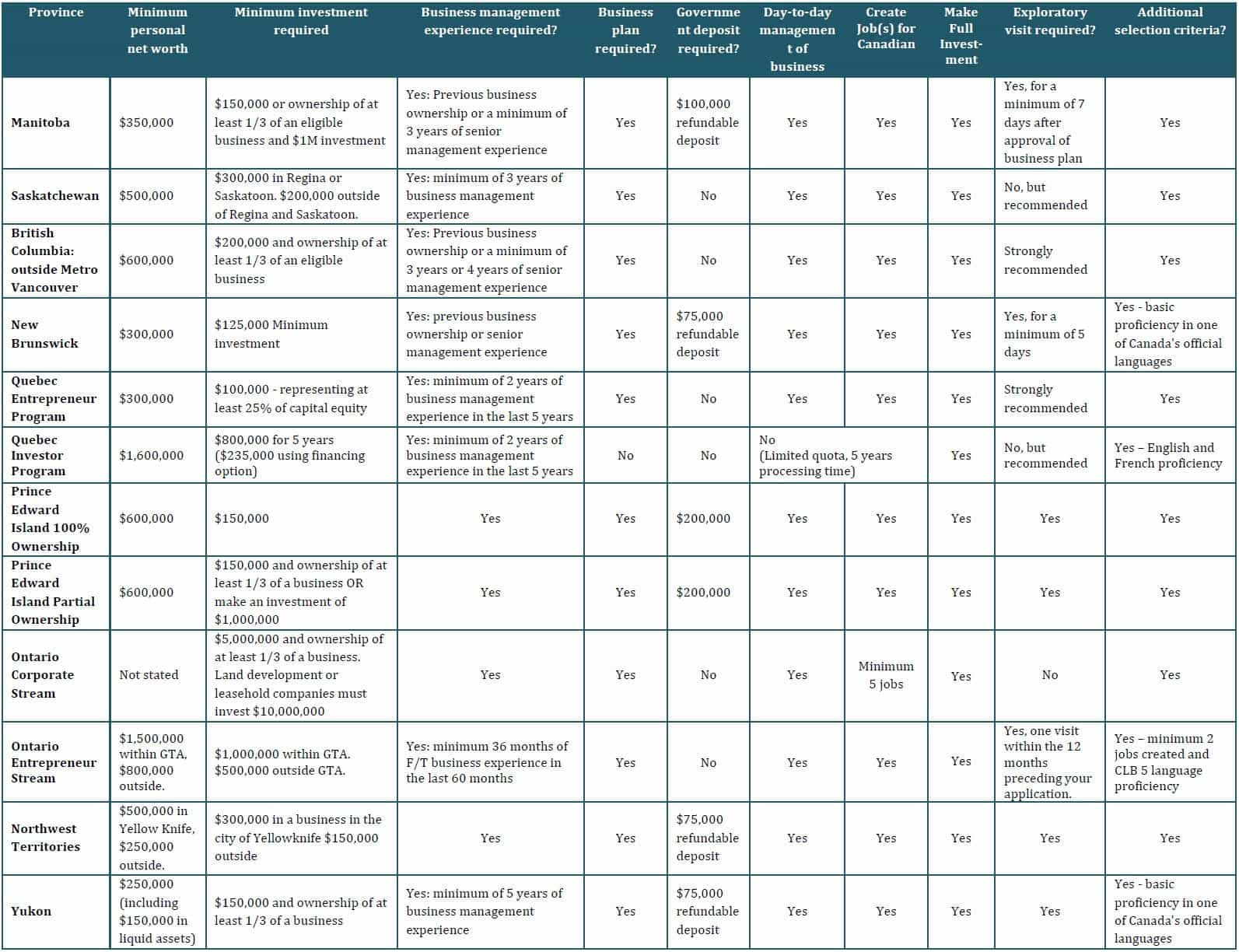